Among the many hydroelectric complexes in the western North Carolina, eastern Tennessee area is the Cheoah Dam. Completed in 1919 after three years of construction the 225-foot high, 750 foot wide dam was the tallest overflow dam in the world. The turbines at the time were the largest in the world. The structure spanned a narrow gorge of the Little Tennessee River and created the Cheoah Lake reservoir.

The dam was a private enterprise by the Tallassee Power Company. The nearby area was named for the TPC by taking the first two letters of each word to form Ta-po-co. The dam was added to the National Register of Historic Places in 2004. It actually gained fame in 1993 with scenes in the movie The Fugitive when Harrison Ford made a dramatic jump to escape the law. Annette Bening also used the dam in scenes from her 1999 movie In Dreams. The 1971 cult classic Two Lane Blacktop starring James Taylor used the dam as a backdrop in one scene.

Workers building the dam were housed in a construction camp located at the site of the present day Tapoco Lodge. The small development consisted of twenty-tree houses, a church, two schools, a playground and swimming pool. It was completely razed after completion of the dam. The current Tapoco Lodge was constructed there in the 1930s which is also listed on the Register of Historic Places.

Alcoa played a major role in production of aluminum for World War I and World War II. The process of making aluminum requires vast amounts of electricity which was the primary reason for hydroelectric facilities such as Cheoah Dam. Later dam projects by Cheoah Hydroelectric Development, a subsidiary of Alcoa Inc., included Calderwood, Santeetlah and Chilhowee. Fontana Dam was constructed by the United States Government. Today Alcoa Inc. employs more than 2,000 works at its Blount County, Tennessee plant.

Some of the photos shown were provided by Phillip Thomason of Thomason and Associates, Nashville, Tennessee. Photos were included in the firm's National Registry of Historic Places application for the Cheoah Dam, dated October 2003. 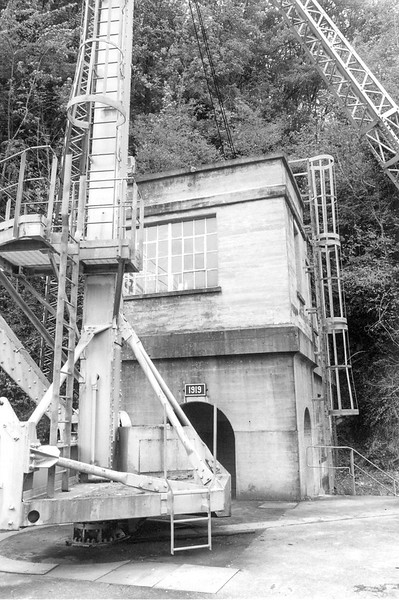 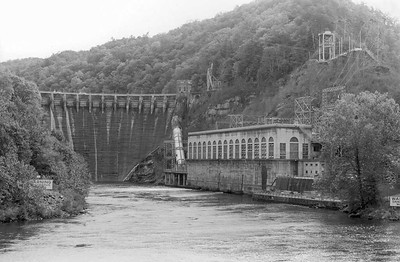 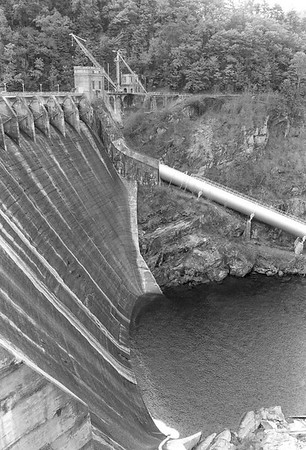 NEARBY ACCOMMODATIONS
START PLANNING YOUR TRIP
Scroll To Top